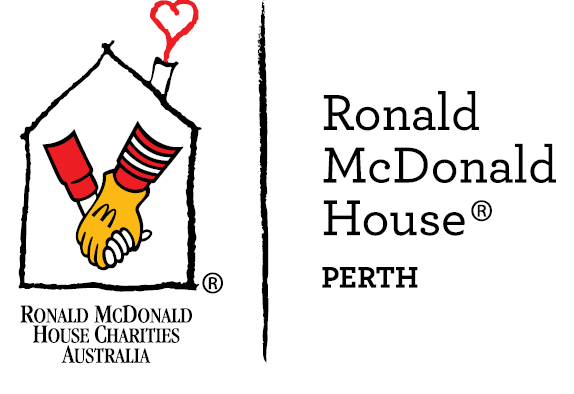 RMH Perth was relatively new to coordinated fundraising; they only employed one full-time community fundraiser. Xponential Philanthropy were contracted to oversee the campaign, which ran from March 2012 until the end of June 2013.

Having not yet developed a sophisticated major donor programme, concentrating primarily on community fundraising, the development of a make-a-meal programme, an annual Ball and room sponsorship, a significant challenge presented itself: the need to raise a massive $20 million target with little individual or major donor contributors. Fortunately the opportunity to achieve was there in RMH’s high brand awareness and integrity, along with a compelling case for support and scope to expand and develop new pathways for prospective and existing donors.

As at end of June 2013, the Ronald McDonald House Stronger Together Campaign had achieved an extraordinary result of $22, 281,115 in total pledges from the community, trust and foundations, corporates, individuals and government.

What does winning this award mean for your organisation, and how has it impacted on your work in terms of campaign strategies, staff morale etc?

It was a fantastic achievement and one that we were proud to be able to leverage off to our donors and supporters in general. We received so much praise it really buoyed the team at RMH Perth.

Why did you/your organisation decide to submit an entry?
Because the campaign was such an extraordinary success and delivered in record time. We were also nominated for the State award and one that so we then felt confident to go to the next level.

What advice or suggestions can you give to other members considering submitting an awards nomination?
Deliver a comprehensive submission