The Peter MacCallum Cancer Foundation has won multiple awards over the years. Hear what winning has meant to their team…

The Peter MacCallum Cancer Foundation has been fortunate to win a number of FIA awards over the last few years, including for our bequests, direct mail, major gifts and face-to-face fundraising programs.

These awards serve a number of purposes for Peter Mac. Most importantly, they provide an indication of the quality of our work to others, who may be unfamiliar with fundraising practices or with the work of Peter Mac. As a result, the awards help to build trust in our organisation, and assist us in gaining the support of key stakeholders and suppliers.

From a staffing perspective, the benefits have been two-fold. The awards are a great boost to staff morale, and also help to set a culture of excellence. Our team members know they work for an award-winning team and, as a result, their expectation is to continue to strive for excellence in their area of work.

Importantly, I value the awards because I believe they help us to recruit great new staff. I hope the awards convey that we are doing good and interesting work here at Peter Mac and as such it is an exciting professional environment where employees can learn from other accomplished fundraisers.

The awards also play a role in helping us to network with others in the sector. Many speaking opportunities and one-on-one meetings have resulted from the awards. This means we’re well placed to meet with, and learn from, other leaders in the field, and also to influence change within the sector. For example, our recent bequests win has provided us opportunities to talk to other not-for-profits about the importance of taking a proactive approach to defending contested estates.

If you’re considering entering an award this year, I strongly encourage you to do so. Even if your application is not successful, the preparation phase provides an important opportunity to reflect on your achievements in detail, and to really understand the learnings from those successes. 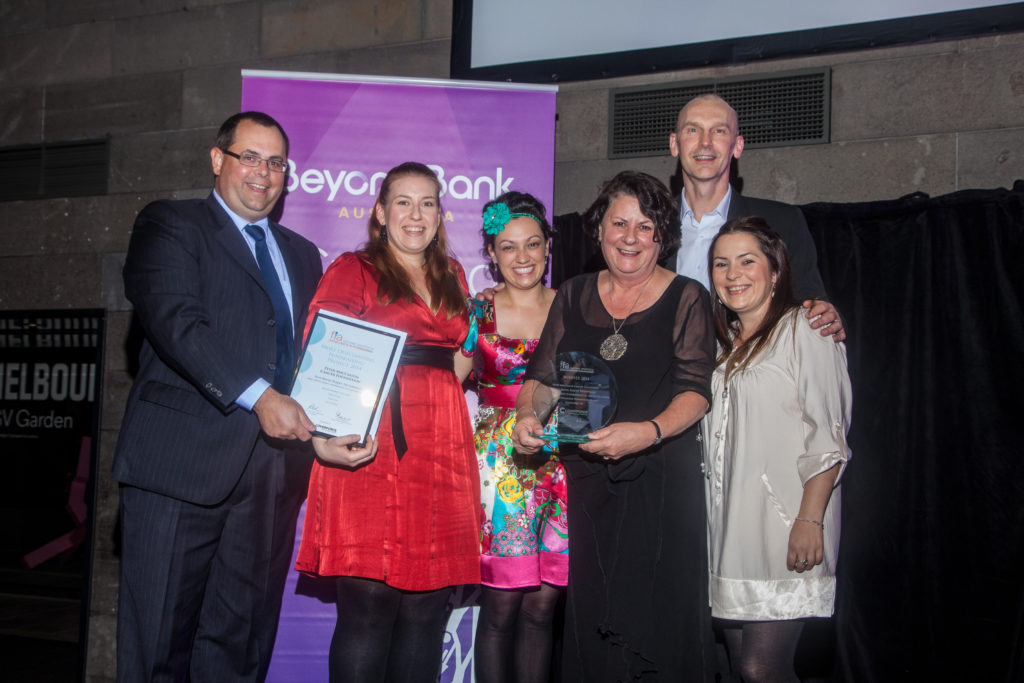 Peter MacCallum Cancer Foundation has won the following Awards in 2013 and 2014: