Winner of the 2016 Donor Acquisition Award

What does winning these awards mean for your organisation?

While we never run campaigns to win awards, winning an award is important recognition of our staff’s commitment to excellence.  It also demonstrates the professionalism of our fundraising team to our board, executive, members and supporters. All of our staff are proud that their contribution has been recognised for excellence which motivates them to maintain a high standard for future campaigns.

How has it impacted on your work in terms of campaign strategies, staff morale etc?
The team are very proud of their work and the efforts they put into each campaign. Winning an award reinforces the effort and passion they show towards our purpose, but also demonstrates to the entire organisation that the fundraising team strives for excellence. It also provides a platform for encouraging change and innovation in our campaigns. It drives them to achieve greater results.

Briefly tell us about the campaign/s that won you this award? What made this campaign/s so successful?
The Royalty VIP Club campaign is an acquisition program for regular giving. The campaign used a variety of engagement methods, primarily face2face, to acquire new supporters, while the regular giving was based on a monthly raffle program. The campaign leveraged the benefits of a raffle, which appeared to be more attractive than simply donating, with the convenience of regular giving. Supported by a trade promotion to reward loyalty, the VIP club was able to maintain good retention rates. The campaign was based on extensive market research and commitment to making an investment in the campaign and finally managing internal expectations.

Why did your organisation decide to submit an entry?
There are two main reasons why we decided to submit an award entry. Firstly, submitting an entry for a national award allows us to benchmark our campaigns and strategies against the rest of the industry. Secondly, completing an award submission is useful in reviewing a campaign and identifying opportunities to improve.

What advice or suggestions can you give to other members considering submitting an awards nomination?
It’s worth the effort. If you have conducted a campaign that you are proud of, just invest some time to apply. You will learn a lot about your campaign while you are working through the application and you might identify areas for improvement for the next campaign. You should also give your team the opportunity to review the application and get them involved in crafting the final submission.  Apply for an award and be proud of your achievements. 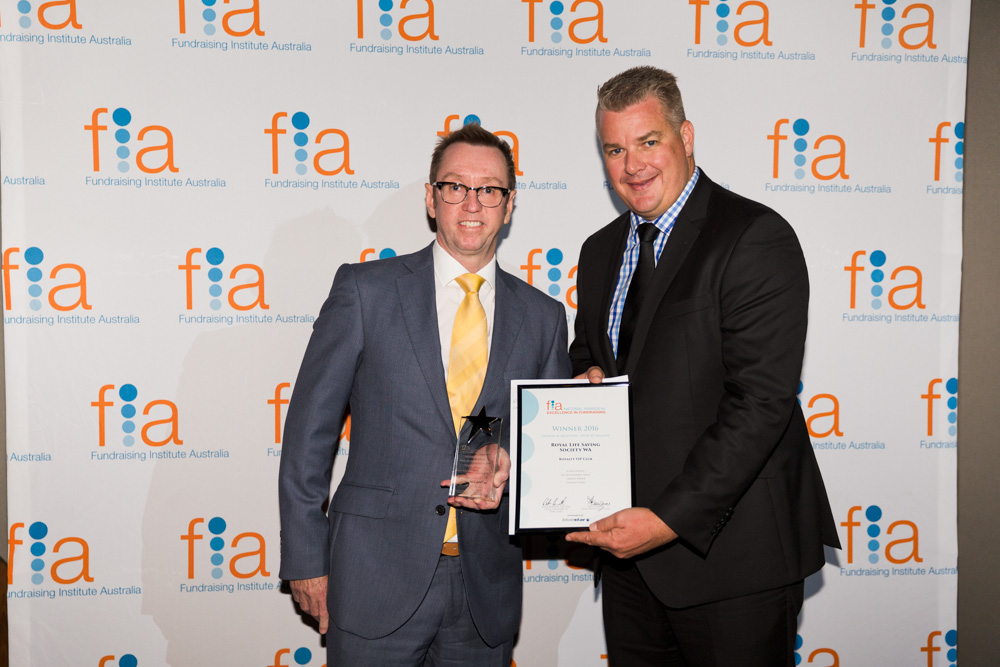