Winner of the 2015 Bequests/Gifts in Wills Award

What does winning this award/s mean for your organisation?
Although Assistance Dogs Australia operates nationally, it is a small organisation. The award shows to us that size doesn’t matter when it comes to fundraising. If you follow fundraising basics you will succeed. As the awards are judged by your peers it means a lot to us that they thought so highly of us and what we are doing to award us the win.

How has it impacted on your work in terms of campaign strategies, staff morale etc?
It has significantly boosted staff morale particularly in light of the success we had winning an FIA award in 2012 for our direct mail acquisition campaign. Both the campaign results and FIA award have given us the confidence to proceed with the next stage of our overall bequest strategy.

Briefly tell us about the campaign that won you this award? What made this campaign/s so successful?
Assistance Dogs Australia wanted to kick-start our bequest programme so we began a survey campaign that asked our supporters to let us know if they had left us a bequest or request information if they were interested in leaving us a bequest.

The campaign was successful due to the timing of the survey, the contents of the survey, bequest information packs and the call campaign script, and our amazing passionate supporters who responded beyond our expectations.

Why did you/your organisation decide to submit an entry?
We were blown away at the success of the campaign and thought it may be something the wider fundraising community would be interested to hear about. We thought it might be of interest to smaller organisations who often feel they don’t have the time and funds to manage a bequest programme well. Plus we also wanted to give some recognition to our staff who went above and beyond to ensure the campaign was a complete success.

What advice or suggestions can you give to other members considering submitting an awards nomination?
If you are unsure whether or not to apply then definitely give it a shot. If it is your first application ask a fundraiser who has applied previously to review your application before you submit it. 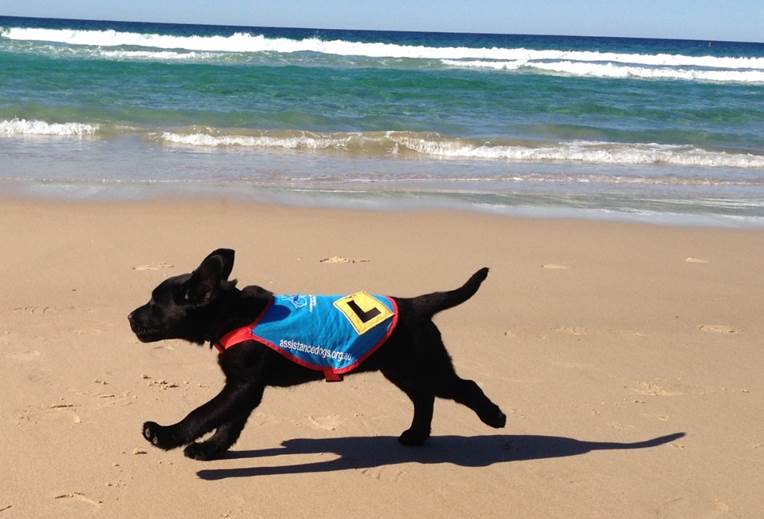