FIA promotes excellence in fundraising by recognising the achievements of our members in their drive to be outstanding fundraising professionals. All FIA members are signatory to the FIA Code and undertake to uphold the highest ethical and professional standards of fundraising.

Election as a Fellow is a professional honour that is awarded following intense peer review and careful consideration by the FIA Board of Directors. Similarly, election as an Emeritus of FIA is a professional honour that is awarded by the Board. The honour is conferred on members who retire from employment after distinguished and sustained service to FIA and the fundraising profession, or retire for a significant appointment in the public or private sectors.

FIA’s Annual General Meeting was held on Thursday 8 March 2018 and saw the election of 15 new Fellows and one Emeritus to FIA’s list of members.

FIA would like to congratulate those members duly elected and named as Fellows in 2018:

FIA’s Board of Directors has conferred the Emeritus title on the following retired member: 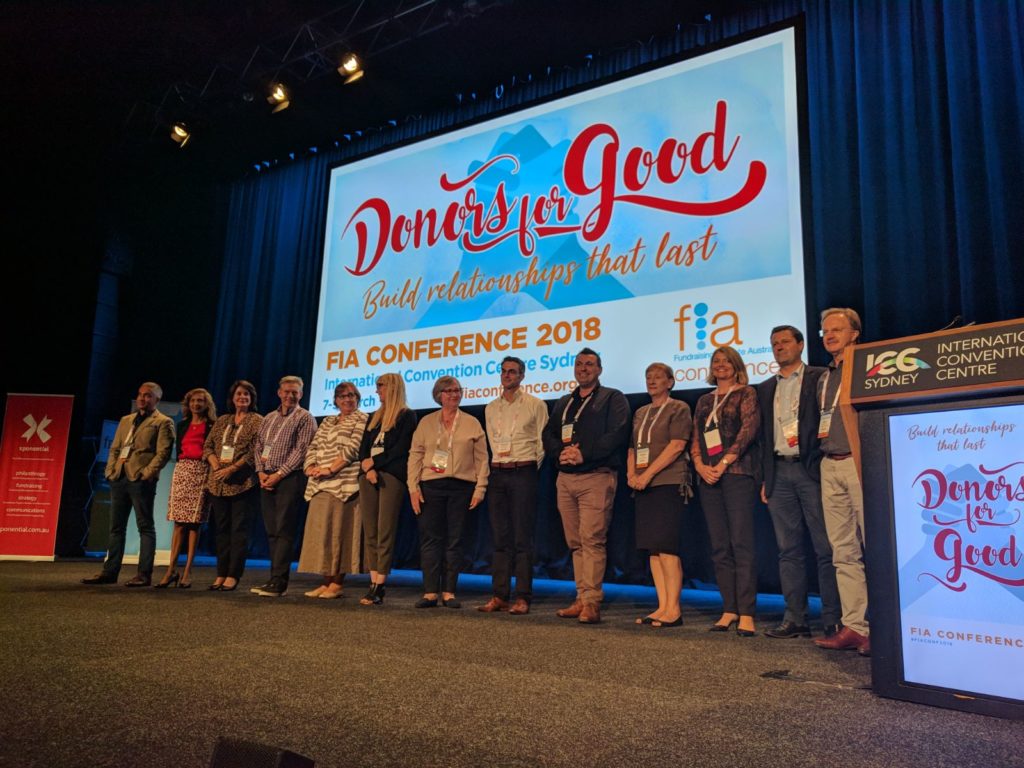 Congratulations to those honoured this year. FIA acknowledges their distinguished service and celebrates their careers and contribution to society throughout their member journey.

Call for nominations for election as a Fellow

Election as a Fellow of FIA is a professional honour that is awarded following intense peer review and careful consideration by the FIA Board.

Call for nominations for election as an Emeritus member

Election to the status of Emeritus member of FIA is a professional honour that recognises and celebrates significant member achievements during their career. It is awarded to former longstanding Regular, Executive or Fellow members of FIA who have retired after long and active participation in fundraising.

The award is made following intense review and reflection by one’s peers and bestowed by the FIA Board of Directors. Download the Emeritus Nomination Form here.