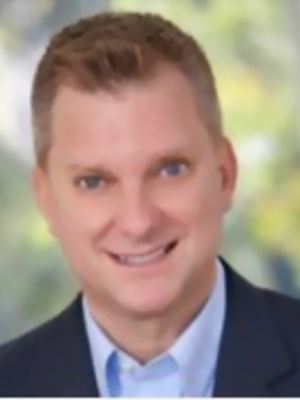 Having worked as a fundraiser for marquis organisations
in the United States and consulted with hundreds of organisations in Australia, New Zealand, throughout Asia, and across Europe, Stephen brings a vast amount of skills to the Asia-Pacific marketplace. In 2014, Stephen founded his own boutique consulting firm, FundraisingForce, which offers a wide array of fundraising services. Stephen has presented dozens of times at fundraising and management conferences in the US and throughout Asia-Pacific and has received rave reviews time and time again. Stephen is also a member of FIA NSW Executive Committee and was Co-Chair of the FIA 2015 Conference Program Committee.