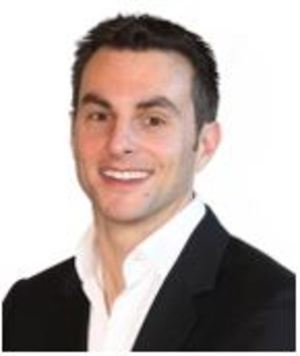 Marcus has worked as the General Manager of Marketing and International Programs with Cerebral Palsy Alliance for five years. His role encompasses fundraising, organisational marketing and international disability development. Over the five years fundraising has grown from $14m to $22m, a testament to his belief fundraising is a science. Marcus worked in similar roles for Cancer Council, the second largest fundraising charity in Australia and at the other end of the spectrum a small HIV/AIDS charity in the preceding role. He also is the Chair of the innovative social change campaign, ‘Include a Charity’ funded by 150 Australian charities to increase the number of people who leave a gift in their will. Having worked in the Australian charity sector for the last eleven years, prior to this, Marcus made a living in the corporate sector as Head of Sales and Marketing at the Financial Times in London, which wrapped up a 14-year stint in the media sector.