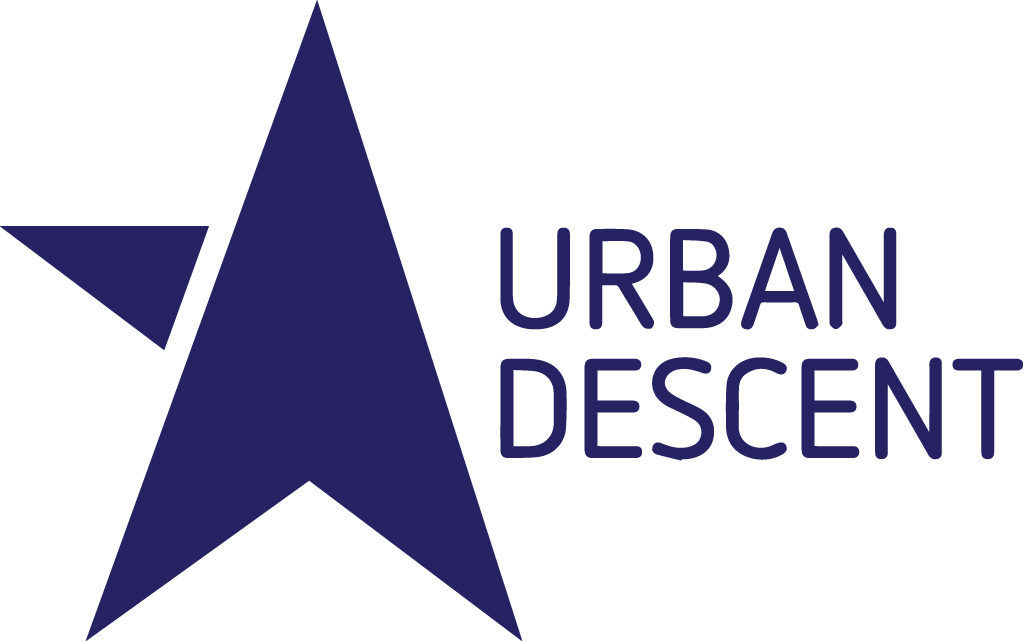 Urban Descent is Australia’s leading provider of adventure fundraising events for charities and community groups. These events enable people to abseil from CBD skyscrapers, ride a zip-line from stadium light towers, and swing from iconic bridges – all while raising much needed funds for their chosen cause. It is a not-for-profit entity, so all surplus funds go to the organisations it serves.

Urban Descent was launched by the founders of Adventure Out, the outdoor education specialist who created Australia’s first ever charity building abseil in 2002. Since then, 24 similar events have raised more than $7.4m for charities over 14 years. Urban Descent has now been given its own identity and not-for-profit status, with the aim of realising the full potential of adventure fundraising – now the fastest growing area for charities to generate income.

Offering extreme challenge in an urban setting to raise funds for charity creates an intense emotional experience for participants, draws public attention to sponsors and supporters, and raises millions of dollars for the community.

All sponsorships flow through secure, established donation website Givematcher assuring full transparency and probity. Urban Descent events have won a string of state, national and global awards for their success and fundraising effectiveness:

Urban Descent events offer a unique challenge for adventurers with a social conscience. These highly engaging experiences generate large incomes for participating charities at very low cost, without requiring a heavy work load on staff and volunteers. Go to our website for more information https://www.urbandescent.org.au