What does winning these awards mean for your organisation?
Winning a FIA Award was a huge achievement and a significant boost to staff morale. It was recognition that the whole organisation was able to share in.

How has it impacted on your work in terms of campaign strategies, staff morale etc?
Receiving the Award was terrific for our staff but what was even better was when we shared this with participants in the event we received some really great feedback. It felt so good to go to our supporters – participants and sponsors – and to tell them what they had enabled. That they are part of this program that does two things: it directly impacts the lives of women with breast cancer through the fundraising efforts; and it celebrates women on International Women’s Day.

In late 2013, Brisbane Road Runners Club gifted International Women’s Day Fun Run to Mater Foundation. When the event was taken to market as a Mater Foundation event for the first time in March 2014 it became the biggest mass participation event in Mater Foundation’s suite of fundraising activities. Three factors would be critical to the ongoing success of the campaign: the recruitment strategy; engaging participants in the cause and converting participants into fundraisers; and delivering an exceptional event experience.

Why did your organisation decide to submit an entry?
There were a couple of reasons. One was to tell the complete story of this event. It started as a Third Party event where we were the beneficiary organisation. And then after five years and a really solid partnership we were ‘gifted’ the event by the then owners. That’s a real story in itself. The second reason was to share the methodology of the fundraising techniques we used. And finally, completing the actual Award nomination was a great way for us to deep-dive into our strategy and methodology. The process is certainly a good program analysis.

What advice or suggestions can you give to other members considering submitting an awards nomination?
Give yourself time to develop a comprehensive submission; include detailed analytics to support the submission; and consider the contribution made by the entire organisation to the project. 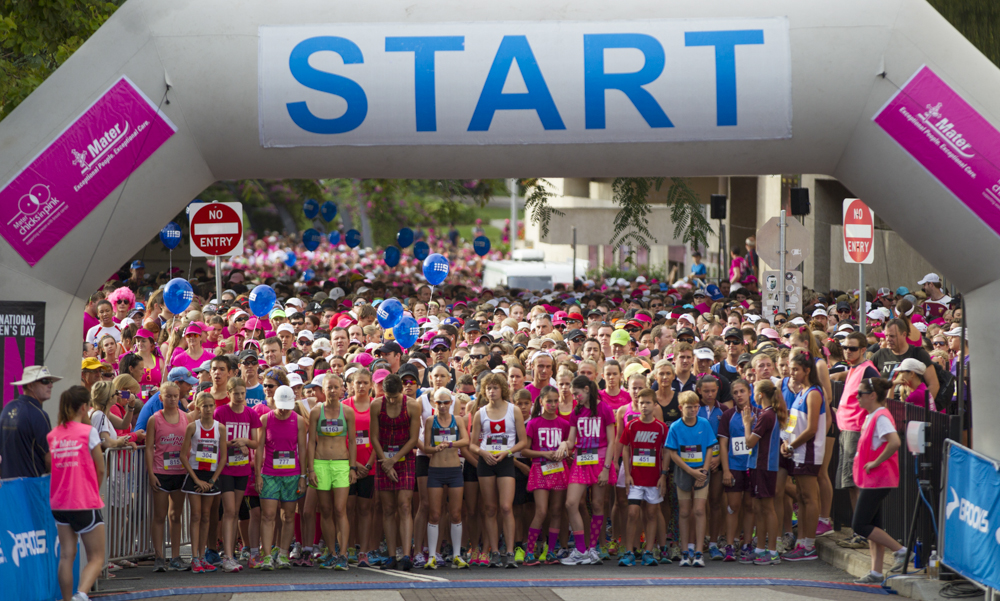